Maybe you too will benefit from Coaching 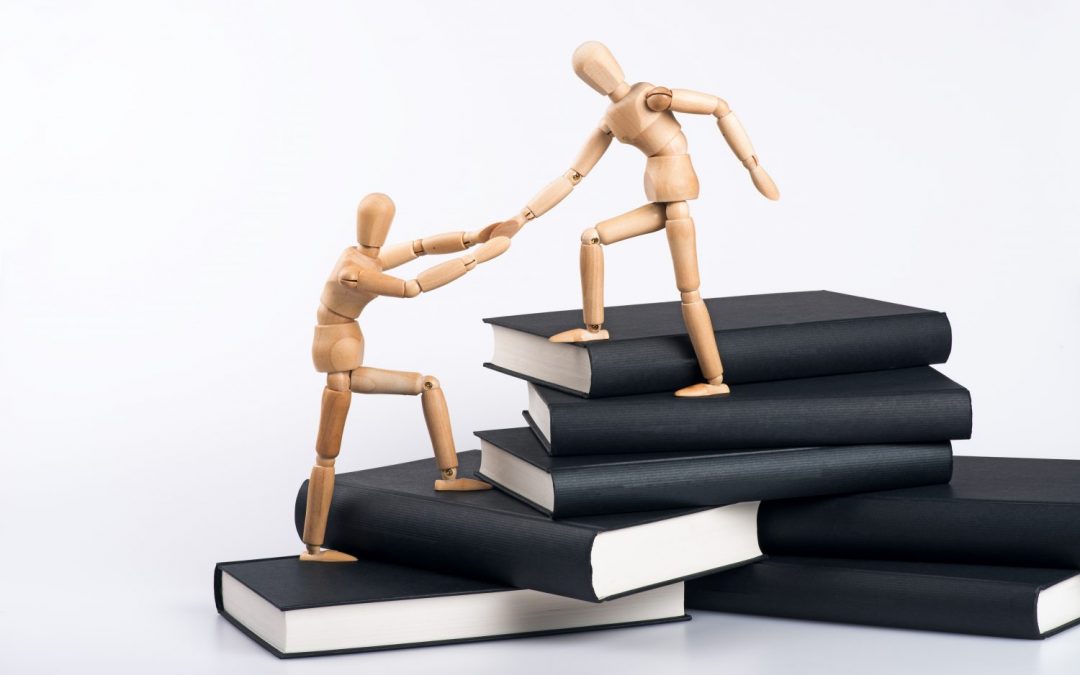 These are exclusive resources for my clients! Please do not share without permission.

Depression not always announces itself when entering your life. It sometimes sneaks under the cracks of a functional life. Abraham Maslow’s hierarchy of needs proposed that physical needs like shelter and food are the bottom, while belongingness and love come afterward. Still, most people don’t commit suicide in a first-world country because they are hungry. They do it because they feel lonely, disconnected, and without a sense of purpose and meaning.

Both Friedrich Nietzsche and Viktor E. Frankl agreed that: “one who has a why to live for can endure almost any how.” In those same lines, it is no joke to endure the adversity of life when there is no anchor, nothing to look forward to, nothing to cherish. Such a position does not necessarily signal that you are an ungrateful bastard who doesn’t acknowledge the richness of living in the 21st century. First-world problems and dilemmas exist, and YES is not necessarily about surviving.

To say that I coach people because, like any other presumptuous self-help leader and guru, I have found the truth of what you need for self-actualization cannot be furthest from reality. I intend to have a coaching conversation because I know how hard it is to articulate and embody one’s own mission in life. I am very familiar with being alive, without feeling alive. To be functional while feeling a lack of alignment or drive. Sensing a point of friction and not knowing how to resolve it. I deeply connect with such an existential struggle. It isn’t pleasant.

I wish our “do it alone” culture didn’t push people to be depressed and crash by despair before seeking support. We all need a personal philosophy. A commitment to a higher contribution from our own seated needs. A mantra that resolves a thousand decisions. And a reminder of who we are and what we stand for. Such “why” can not be articulated from another mouth. But it certainly won’t come from questions you have not come across.

Coaching is the business of asking questions, not giving answers.