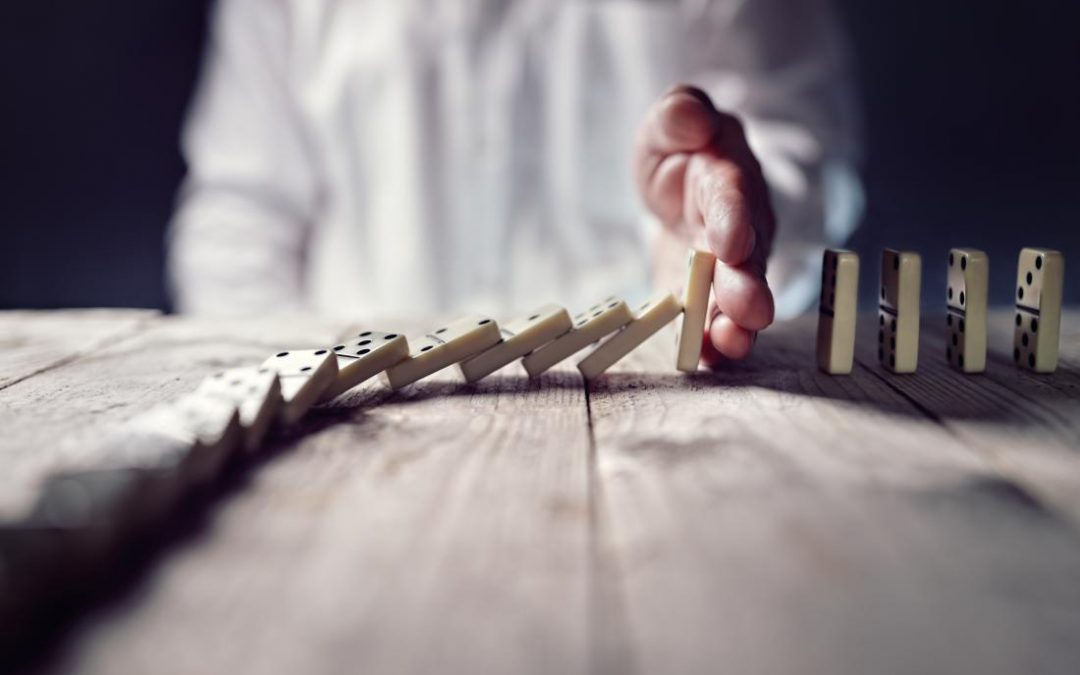 These are exclusive resources for my clients! Please do not share without permission.

Many of our undesired and unhealthy habits are framed as a result of an individual’s poor choices. Unfortunately, we rarely consider for a second the context in which they are born. Labeling effects and not causes ultimately lead to shame and self-judgment. Perhaps some of these considerations can create hope and help you see the panorama with different lenses leading to a more successful personal transformation.

It is essential to acknowledge that unhealthy behavior is used because it brings, in the short term, some form of enjoyment or relief. Even if engaging in rewarding stimuli comes with adverse outcomes in the long term, the behavior is not the primary problem but rather the attempt to solve a problem. Substance addiction, gambling, pornography, excess of social media can be mistaken as pathways to solve the lack of connection, wellbeing, safety, visibility, love, or meaning. Those should be at the center of our concern.

Once understood that your behavior is a symptom and a reflection of a more profound issue, the first step is loving confrontation. There is no moving forward if you can’t admit the lack of alignment and integrity of what you say you want, or who you are, with what you do. You have to look yourself in the mirror and contempt the behavior, not the person. This is not about judging our character, which ultimately leads to shame. To grow, improve, change, it is required to admit and feel remorse for the decisions and actions while feeling compassion for the individual. Bringing to mind the underlying forces driving the behavior makes you more open to investigating without being a moral police.

Although it can seem daunting to put yourself in such a position of vulnerability, acknowledging your flaws and weaknesses brings the byproduct of making you more relatable. Opening to others about what keeps you in conflict and afflicts your soul about your present self is a pathway for connection. You will encourage others to be open about their struggle too.

Second, through compassionate inquiry, try to understand the origin story. Seek the source. You might find that an experience in the past, perhaps from childhood, influences how you navigate some type of similar situations in the present. After all, it is not apparent how to fight, change or escape many of the complex problems we experience at an early age. Thus, making maladaptive behavior an attempt to cope with the circumstances to avoid the pain.

As a matter of fact, it is a significant relief to know that a flaw of behavior doesn’t mean a deficiency in worth as a human being. Destructive behavior is not a reflection of the depths of your character but a shortcut to avoid the depths of an adverse situation. With that knowledge, change becomes available because you recognize you are not genetically programmed to be an angry person, alcoholic, or liar. It is not encrypted in your DNA but a learned response. Such insight is needed to break the inertia of the same response cycle. Knowing the inception is the key to detach your identity from the behavior.

Trauma is a word that is considered of a high degree, but the fact is that it is not something that can be catalog on an objective scale. Your pain is not to be defined by any standards of society. If you feel it, it is accurate. Thus, committing to healing is a personal choice. Some of those memories, even after decades, can make you cry, but you have to write them down and face them voluntarily. Slowly but with conviction. If it isn’t obvious where to start, ponder what kind of situations create an abnormal reaction on you. Financial stress, the beginning or the end of a romantic relationship, confronting failure regarding a goal that you deeply care about can often be situations that reveal those facets of you that in ordinary circumstances are hidden.

Third, analyze the assumed upside. What are the more profound needs that the behavior is addressing? Paradoxically, impulse control and irrational actions have an internal justification that has to be recognized and well-articulated.

Fourth, reflect on how you can tame such impulses and create healthier coping strategies to deal with the same triggers. No one knows you better than you do, so create the obstacles to avoid behaving in a particular way. Create a safety strategy to deal with uncomfortable emotions without jumping into the usual fight or flight mechanism you are used to.

The pathway to healing and wholeness doesn’t always require incorporating new habits, new people, new experiences. Sometimes it is an issue of unlearning coping mechanisms that are no longer serving you. Maybe it is about letting go of parts of your identity that are no longer grounded in who you are today or coming to terms with the fact that perhaps anyone experiencing similar pain, humiliation, or stigma would have adjusted similarly. I invite you to stop feeling shame because that contributes to a lack of agency.

Pause for once with the need to deal with the effects and analyze what is going on. Ask yourself what does the situation requires from you? Thank the behavior for the duty it serves and let it go. Regain the direction of the ship by committing to the belief that change is possible. Don’t bother questioning if such change is available to you. Only ask yourself if it is helpful to believe it. Stop focusing on the consequences. Focus on the antecedents. Approach yourself as if you were treating someone who needs to be listened to, loved, cared for, shown appreciation and support.

This is the process of integration that makes you reconnect to your feelings, which allows further recognition of what unconscious intentions manifest in the present moment. This pathway empowers you to act on the stressors, not with a wired reaction but a crafted response.

You might prefer the hell you already know that doing a jump of faith. Nonetheless, you might neglect the fact that doing nothing brings its own costs. Every day you reinforce the cycle of trigger and response, making it more robust in you.

As you might have realized already, you will get stuck in life with what you tolerate. Look at the mirror and consider if it’s the moment to say enough. You might not feel you have the courage to open the pandora box to discover what is at the bottom of your most undesired habits… but the truth is that you are already inside the box, and there is only one way out.