Hermann Hesse on how moderate enjoyment is double enjoyment 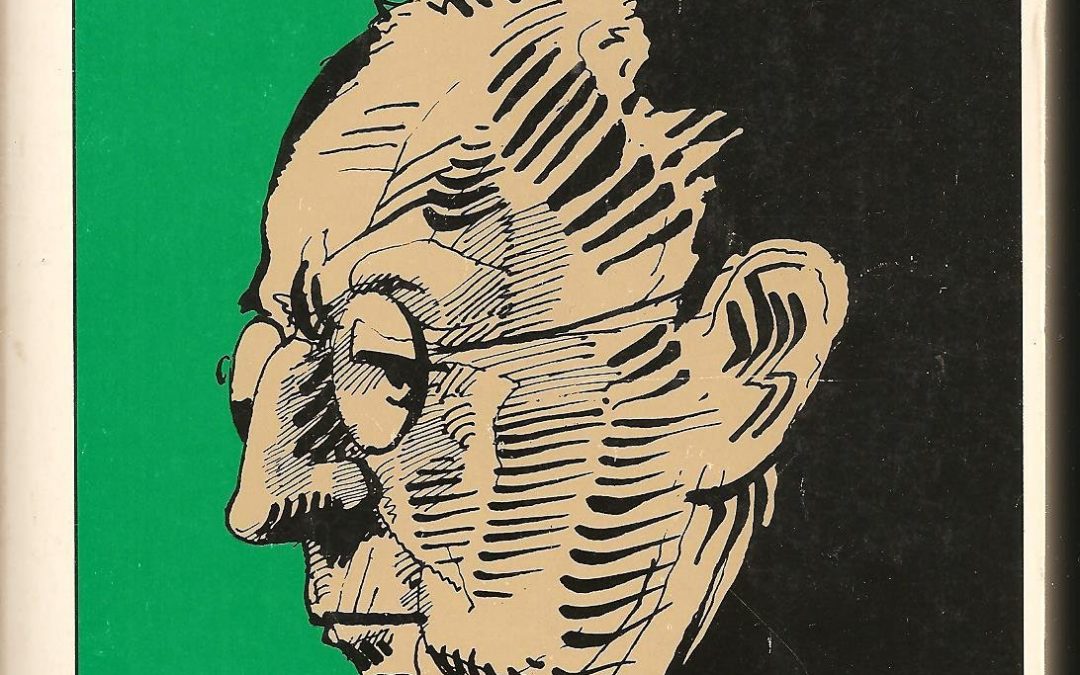 All the notes were taken from “My Belief: Essays on Life and Art” by Hermann Hesse

“But the high value put upon every minute of time, the idea of hurry-hurry as the most important objective of living, is unquestionably the most dangerous enemy of joy.

“As much as possible, as fast as possible” is the motto. And so there is more and more entertainment and less and less joy… This morbid pursuit of enjoyment [is] spurred on by constant dissatisfaction and yet perpetually satiated.

I would simply like to reclaim an old and, alas, quite unfashionable private formula: Moderate enjoyment is double enjoyment. And: Do not overlook the little joys!

Just try it once — a tree, or at least a considerable section of sky, is to be seen anywhere. It does not even have to be blue sky; in some way or another the light of the sun always makes itself felt. Accustom yourself every morning to look for a moment at the sky and suddenly you will be aware of the air around you, the scent of morning freshness that is bestowed on you between sleep and labor. You will find every day that the gable of every house has its own particular look, its own special lighting. Pay it some heed if you will have for the rest of the day a remnant of satisfaction and a touch of coexistence with nature. Gradually and without effort the eye trains itself to transmit many small delights, to contemplate nature and the city streets, to appreciate the inexhaustible fun of daily life. From there on to the fully trained artistic eye is the smaller half of the journey; the principal thing is the beginning, the opening of the eyes.

In certain circles [moderation] requires courage to miss a première. In wider circles it takes courage not to have read a new publication several weeks after its appearance. In the widest circles of all, one is an object of ridicule if one has not read the daily paper. But I know people who feel no regret at exercising this courage.

Let not the man* who subscribes to a weekly theater series feel that he is losing something if he makes use of it only every other week. I guarantee: he will gain.

Let anyone who is accustomed to looking at a great many pictures in an exhibition try just once, if he is still capable of it, spending an hour or more in front of a single masterpiece and content himself with that for the day. He will be the gainer by it.

Let the omnivorous reader try the same sort of thing. Sometimes he will be annoyed at not being able to join in conversation about some publication; occasionally he will cause smiles. But soon he will know better and do the smiling himself. And let any man who cannot bring himself to use any other kind of restraint try to make a habit of going to bed at ten o’clock at least once a week. He will be amazed at how richly this small sacrifice of time and pleasure will be rewarded.”

See deeper expansion on these ideas at Maria Popova’s Blog.