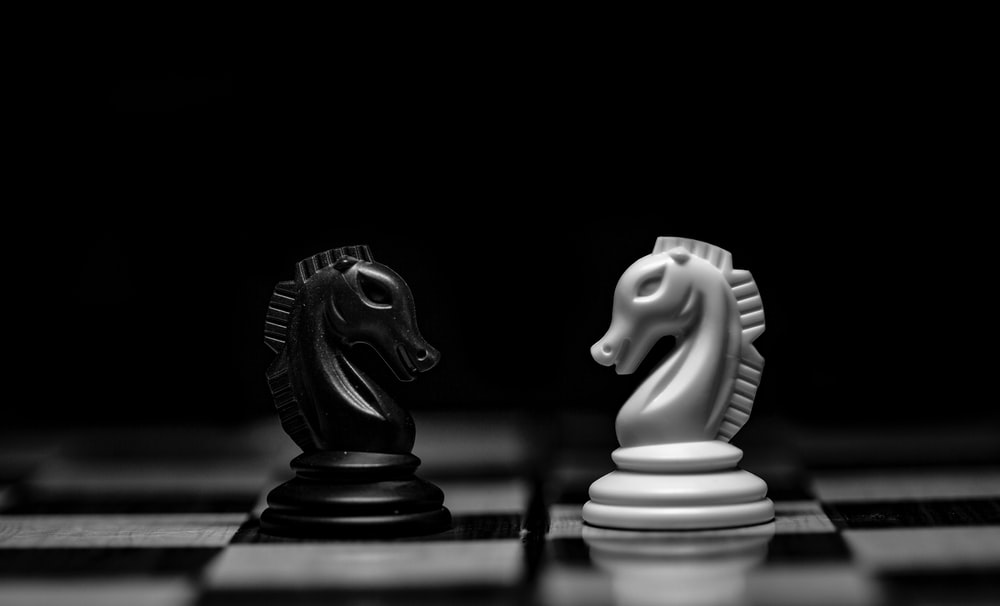 It’s easy to compare your current level of skill or ability with one of someone else. Social media now allows viewers access to see the human potential. However, if you think about it, it is not like there are more geniuses out there than before. They are just more visible. You can see how fast a kid in Norway can play a Prelude composed by Chopin, how a chef in Paris creates new receipts in real-time, how a street painter in Thailand captures the small details of a landscape that resemble a masterpiece from Van Gogh or Monet, how a lady from Chile can speak nine languages, and how a Japanese athlete is capable of doing acrobatics with his body weight with ease. You can even observe hundreds of people showing the same capabilities at different ages in various places in the world.

At first, it seems like everyone accomplishes something daily except for you (otherwise, you would be too busy posting your accomplishments and reading people’s appraisals on your social media channels). Of course, that’s a simplified interpretation or self-judgment. Most people aren’t achieving and aren’t posting either. That said, most people strive to showcase the best of themselves. People showcase their new job, their latest clothes, their trip to Africa, the last award they received, how much weight they lost, or the incredible gig they landed with someone famous in their industry. In the meantime, you face just another ordinary day of practice—nothing to showcase. Everything still in process.

This has a profound effect on us. It is one thing to know that Daniel Barenboim is playing Beethoven way better than you and another to realize that there other people just like you who are not popular virtuosos performing much better than you. It can feel overwhelming and cause internal emotional pressure. Your mind mistakenly assumes that it must be only yourself. Your mind simplifies the story: “They are just more talented than me, I suck.” Many people will let their worth as human beings become diminished by a single measurement by comparing their craft or their skill with others.

Such comparisons are ridiculous because we end up simplifying our lives and the lives of others into a single game. How much can you play? How many publications do you have? How many competitions have you won? These tangible measurements only capture part of the whole story of an entire person. What if, apart from their successes, they suffer from a hereditary illness? Maybe they lost their parents or experienced a traumatic event during their childhood. Would you rather have a high level of skill and many accomplishments? At the same time, your partner cheats on you because you neglect your relationship as you decided to focus only on your work? Some people might be virtuosos of some kind, but they might be unhappy and feel useless in other areas of life. Most likely, you care more about your health and relationships than many of these people, or you diversified your resources to cultivate yourself in more disciplines than those who you are seeing succeeding today at just one talent. That would explain a lot. Everyone has their struggle. Sometimes visible to others, sometimes not.

Another consideration is achievement might also be due to circumstances that you do not have or that they chose. Maybe they have financial resources, a conducive environment, a supportive community, and mentorships that fostered the development of their skills and career in a way you never had. And they could have invested ten times the number of hours, attention, and energy to accomplish their skill level (to credit any personal merit). Maybe their success was attained only from specific opportunities they were given. They knew how to act on their circumstances. Luck, DNA, time, and space were born–these elements play a significant role in high achievement.

We are all playing different life paths, and as much as you think you are down in the hierarchy of competence in your discipline, at some point, you might have to acknowledge that you are on top of another hierarchy. Thousands of people struggle to gain the position you currently have. The fact is we don’t know how much it took for other people to reach their level of success. More so, we don’t know what they decided not to do to get there. Everyone you see succeeding pays the price, hoping to get a future reward. We all choose to put our eggs in different baskets. Your allocation of resources (time, energy, attention) might not be better or worse– just additional, at least in the long run. So shut down the noise, and go back to work.