How to develop Critical Thinking? 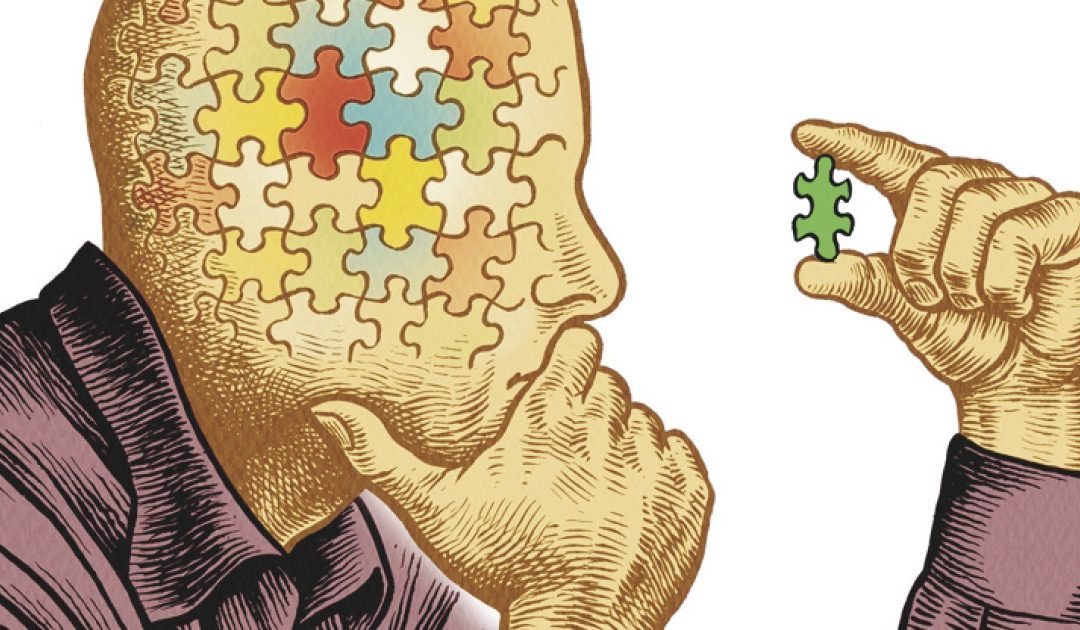 “Why should I bother?”

“Why bother to opening a conversation and sharing what I think? After all, aren’t there more intelligent people out there?”

“What if someone proves me wrong? After all, having access to facts is easier than ever before…”

“What if I don’t bring value into a conversation that will end up having real consequences?” These thoughts seem like a set of overwhelming problems for many people who then may end up hiding in the mass, hoping for someone to speak up so that they can agree without even considering if that’s what they would think by themselves.

Many of these questions have crossed my mind time after time, especially in moments of laziness and self-doubt. However, I came to understand that the only way to make yourself more competent in your critical thinking is by going through the fire. Exposure to meaningful conversations can be easily the most vital tool for transforming the individual, and therefore for society.

At first, you won’t contribute much to the conversation (I guess that’s self-evident). You might not even be able to follow up on the arguments that people put forward, especially when this comes from areas outside your area of expertise. Indeed, it is uncomfortable to be the least knowledgeable person in the group. But this is, in fact, the first stage, which is necessary to generate your ideas.

It would be best if you start by absorbing the ideas of people who are more intelligent than you. From many sources, from different topics, through written or spoken medium. No matter how you decide to approach it, the noblest (and smart) thing to keep in mind is to assume you know less than you believe you know. The key seems to cut in being open-minded to opposite perspectives and opinions, without rushing into getting attached to any mental positions. That way, you won’t fall into the pit of your own biases.

This is the process of cleaning our minds of disorganized, unstructured, and sometimes false ideas. With the development of technology (from the printing press, created by Johannes Gutenberg in the year 1440 to the creation of the internet and social media), the spread of ideas has grown exponentially. It is easier than ever to have access to information that not even the United States president had access to 50 years ago. On the other hand, the challenge to distinguish relevant and truthful information increases as well. Trash content spreads at a higher volume than the actual pieces of meaningful work. Differentiating useful and verified information from noise is a primary component of one’s development.

Writing as a medium to gain clarity.

Ideas are transmitted by osmosis. The consistent exposure to the same ideas rewires your brain to make new connections and perceive things differently. Therefore, journaling becomes an incredible tool to capture the thoughts that disrupt your attention and create a moment of awe. These moments are defined as breakthroughs. However, hoping that your brain will stick with those changes is a romantic idea that doesn’t quite match reality. Most of the time, there is a frame of a couple of hours before we go back into an automatic mode, and ideas are lost in our usual thought patterns.

Another benefit of journaling is that you can test how much you understand the concept or idea. If you can’t articulate the concept in your language, it might be a sign that you don’t know the idea well enough. That seems like a strong argument as to why everyone should get into this habit. Writing organizes the notions that you have in your head. It helps to see them visually from the outside and structure them more coherently while exposing the gaps between ideas, the weak arguments, and the relation of the small pieces to the core components.

Finally, after consuming and crafting new ideas, the third stage will expose them to open conversations with other people that will hopefully challenge your conclusions. We are not aiming to get people to agree with what we have to say but instead generate a coalition through thoughtful disagreement. As other people’s brains are wired differently, it will undoubtedly be easier to find flaws or blind spots in your ideas. In the end, the goal is not to see who is right and who is wrong. Instead, it is to discern what is accurate and what isn’t. Additionally, It is vital to not let emotions throughout the conversation. It is better to realize the stupidity of one’s ideas and rectify them than to choose to be stubborn when others try to point out our own perspectives’ inconsistencies.

Think about your heroes and gain courage

So the next time you wonder why you should speak up even when you might not contribute in a “meaningful way” to a conversation…. remind yourself that pretty much every bright person in the history of humankind has gone through this process. Consume, digest, expose, re-think…. This is how you learn vocabulary, this how to build your ethics, and also how you start changing the world. You never know when your thoughts can inspire someone else to follow your path to developing one’s thinking.